The Young Residence is a four-storey contemporary dwelling built on the site of a former 1960s bungalow. The design takes cognisance of the scale and proportion found in neighbouring buildings but presents a far more modern aesthetic that is in sharp contrast to its immediate context.  Contemporary materials are used to create clean lines and sharp angles that define the building’s modernist sculptural character that is softened by the mature planting in the garden grounds.

The principal level encircles a central plywood stair that folds up through the lower basement to the upper bedroom level. Open plan living, dining and kitchen areas within the house are raised to the upper levels where views over the River Tay and Invergowie Bay are captured by the extensive amounts of frameless glazing.

“We have got a lot of house on a very tight site that captures our amazing river view." - Jo Gracie 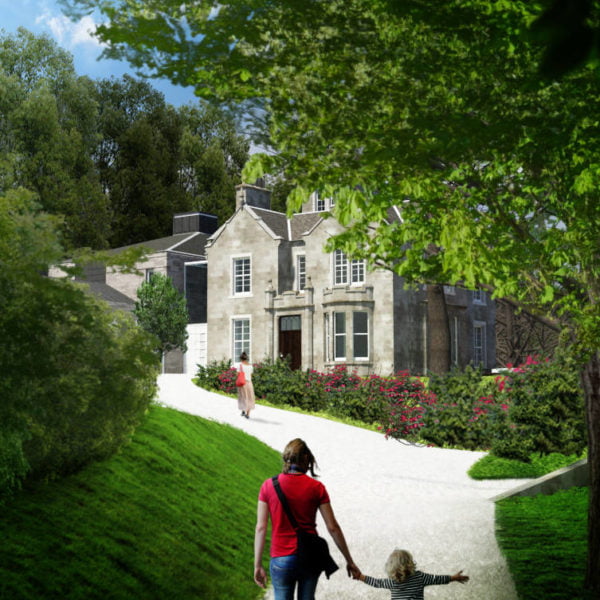 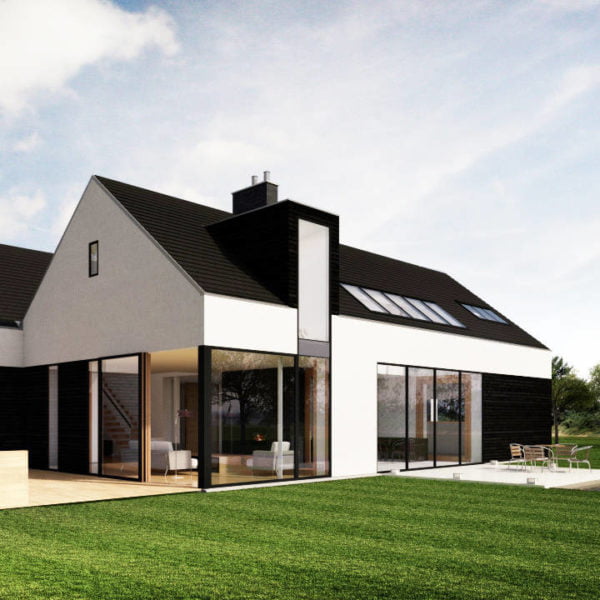 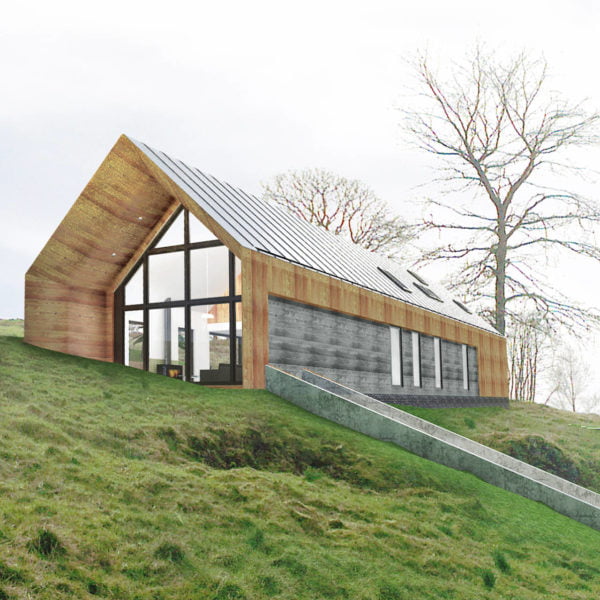 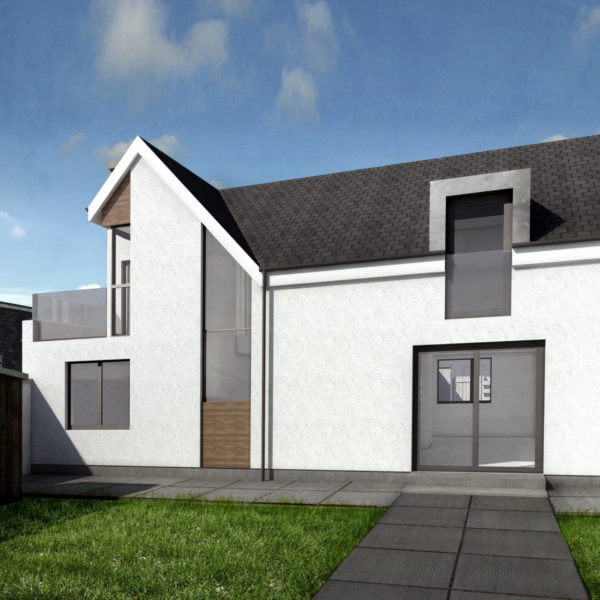 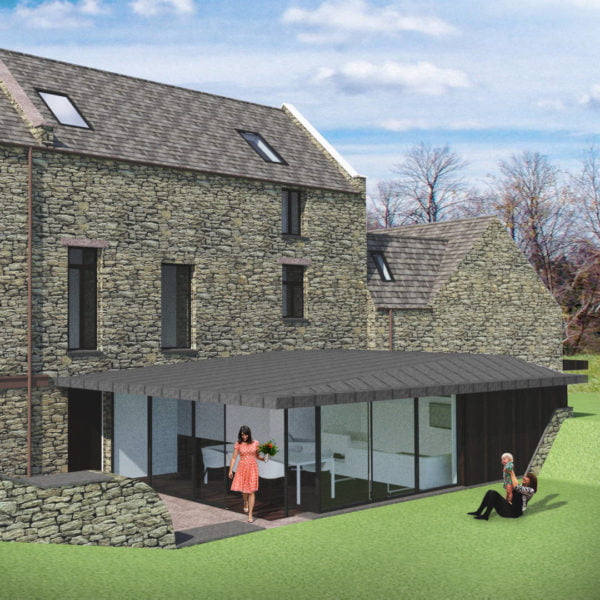