To celebrate their 50 year Anniversary, Glaxo Smith Kline Montrose commissioned an exhibition celebrating the pharmaceutical achievements of GSK Montrose over the last half decade and incorporated the progressive development of the site over this period. Substantial Interpretive Planning was required to structure the complex timeline, inclusive of inter-departmental liaison and archive research. Aim project managed the entire process from concept to completion, closely controlling the works to remain consistent with the high level of safety and welfare practiced at GSK.

The timeline captures 50 years of the site’s development including personnel numbers employed and site managers. The pinnacles are illuminated internally and faced with chromatic film. Each pinnacle contains information on the site skills and product production. Other elements included a showcase containing safety and environmental achievement awards, as well as promotional movie and movie wall.

“GSK Montrose have thoroughly enjoyed working with Aim Design to create a display which captures the history of our Montrose facility. Aim have been innovative, creative and fun to work with. Initial thoughts and ideas are quickly transformed to meet and surpass the often sparse brief given’’ - Catriona Woodland - GSK 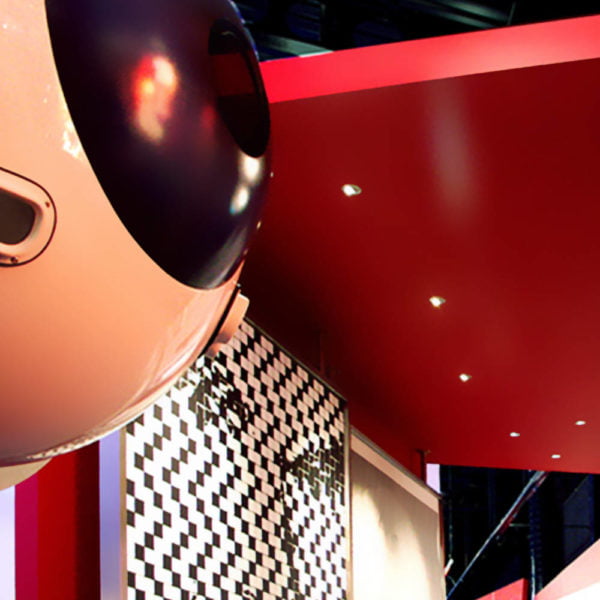 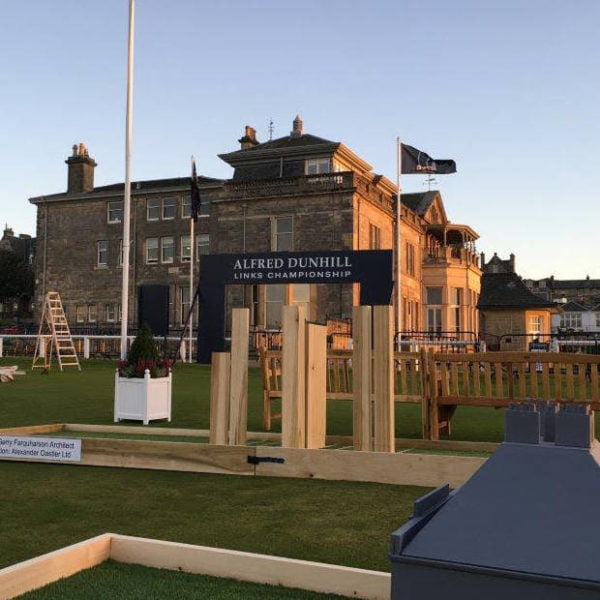 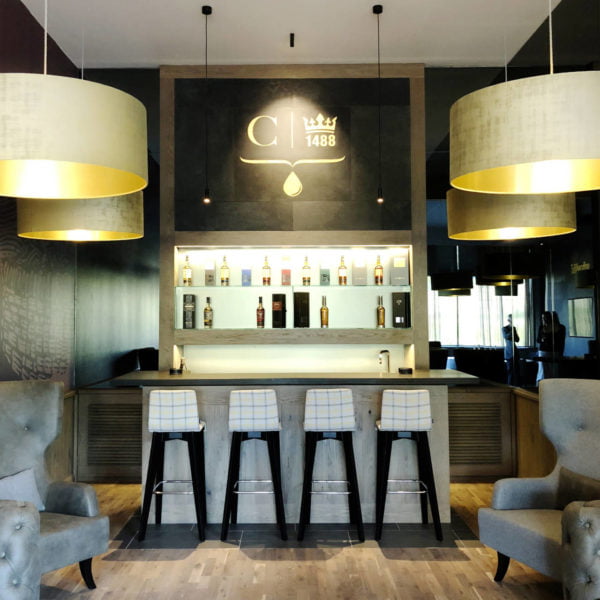 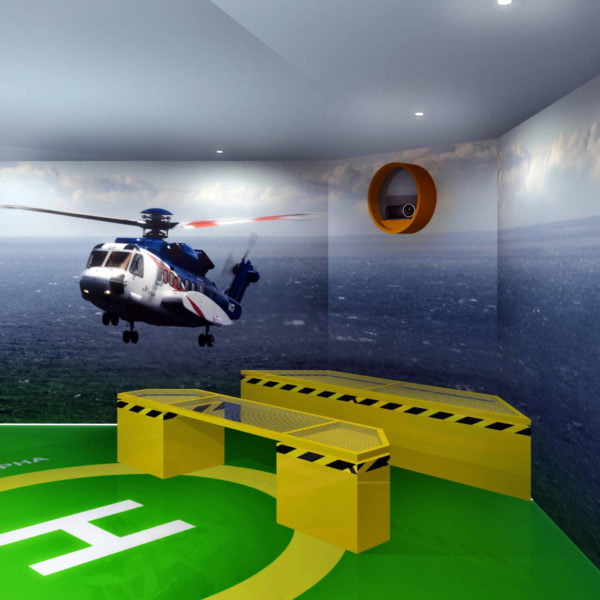