This unusual site was originally a rope maker’s workshop and yard, dating from the early 19th Century. The site is some 170m long and between 7m and 12m wide, set within the West End Lanes Conservation Area of Dundee. The proposal introduces a string of residential accommodation linked via a series of public spaces and a new semi-private lane, and was recognised and exhibited at The Royal Scottish Academy’s Annual Exhibition.

With the original buildings largely destroyed by fire, the proposal seeks to retain the remaining red brick arched walls and the Ropeworks gateway in homage to the site’s historical use and character. A simple palate of red brick, render, and sandstone is laced together along the site with galvanised fences and gates of Manila Rope infill as testament to the lane’s origin. 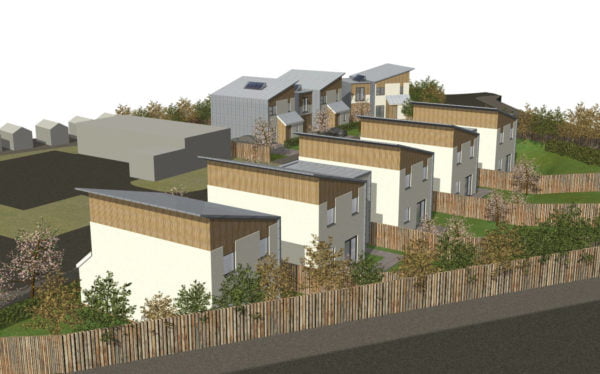 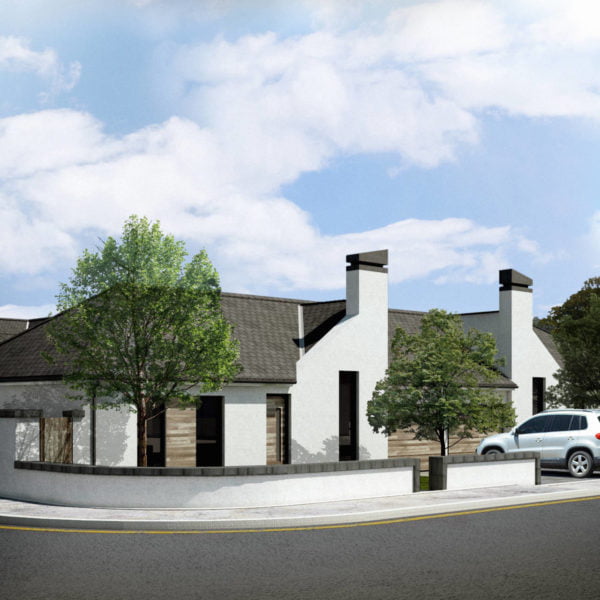 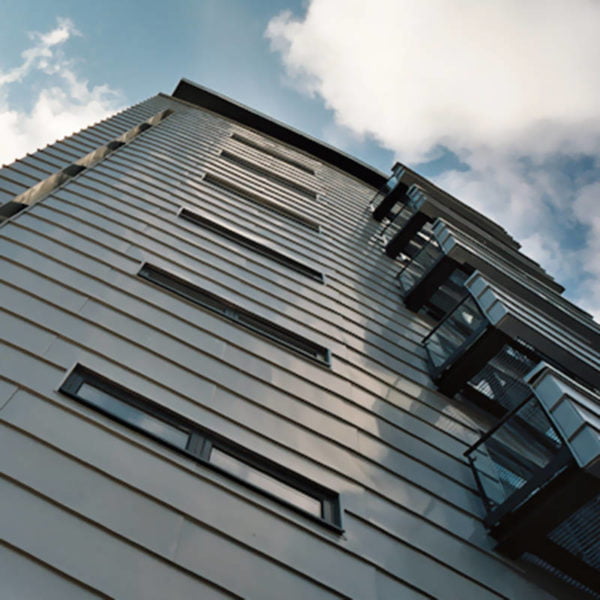 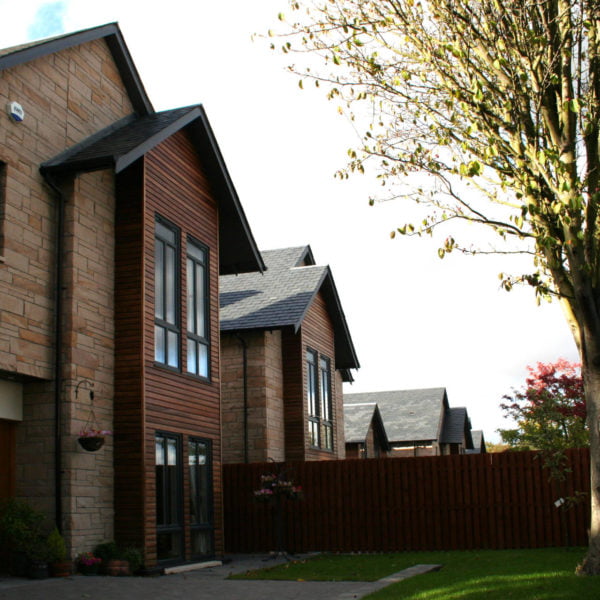 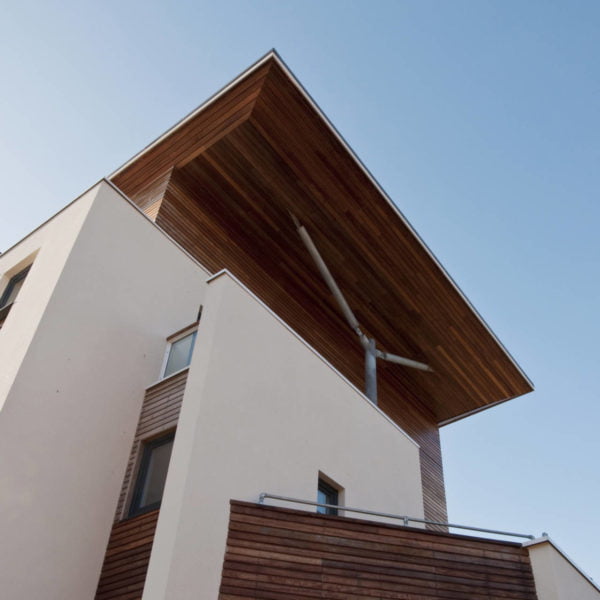