DC Thomson approached Aim in association with Creative Services and Xcentuate to investigate the possibility of developing a centre to celebrate the creativity and historical legacy of their extensive range of comic characters and related publications. Occupying a space within a building under provisional development as a joint venture between regeneration specialists, Our Enterprise and Dundee City Council, the resulting proposal focused on their ‘children’ and ‘young teenager’ portfolios and characters.

A character crypt suspends both new and old character heroes in frozen ‘ice cores’ and presents the development of the comic character throughout the last 100 years.

The primary visitor experience provides a fully immersive challenge that invites the visitor to create their own comic hero character. Their character competes with several recognised DC Thomson heroes throughout the challenge and ends with a showdown at the brain numbskull zapzone. The developed visitor characters lay in waiting in Beano’s virtual world for their next adventure.

A comic record of the experience is produced as a parting gift for the visitor to take away with them or send to friends and family. 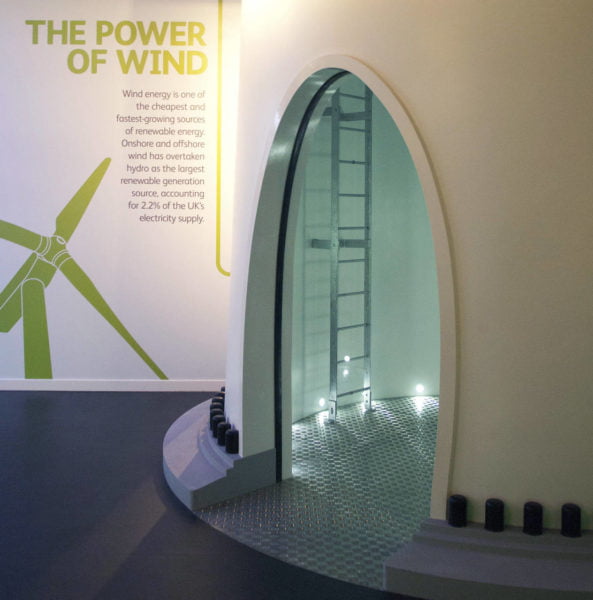 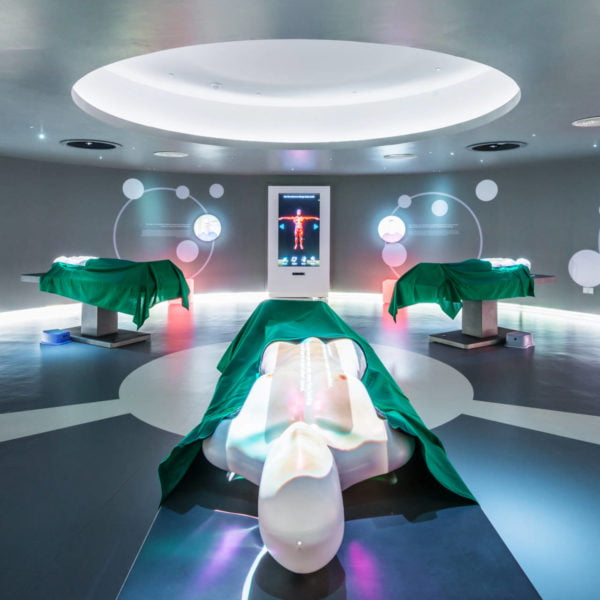 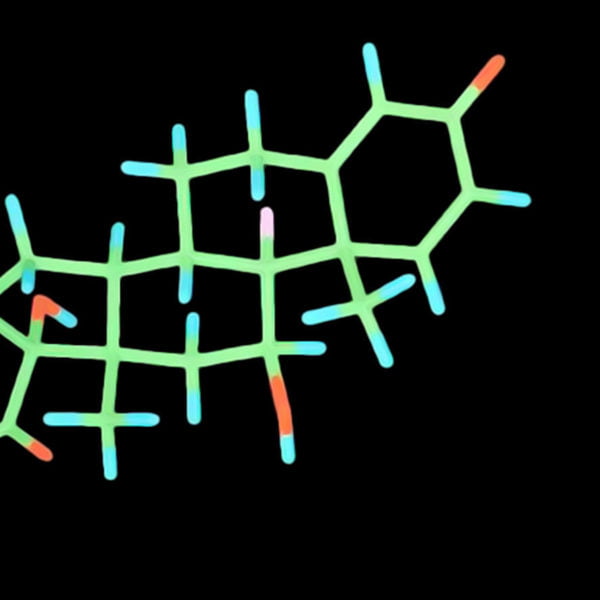 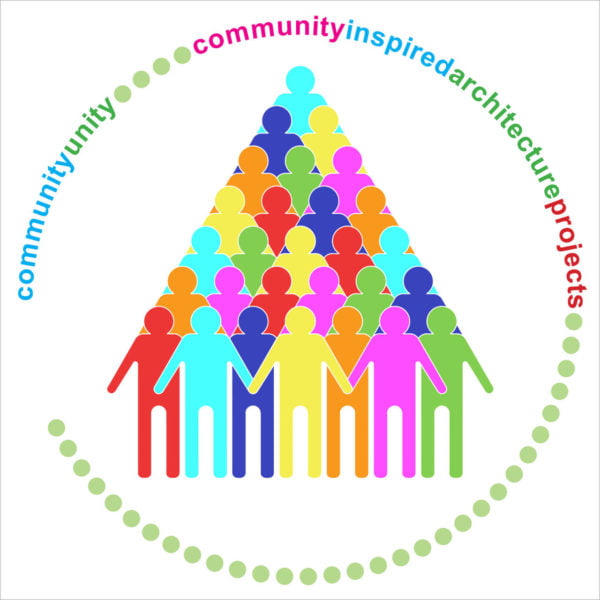